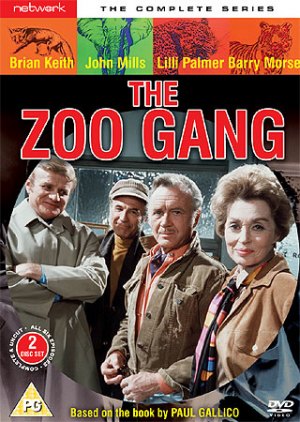 Five resistance fighters, known only by their animal-based code names, fought during World War II. Thirty years later they are reunited by the death of one of their number, Claude Roget, the husband of Manouche. The series follows the adventures of the remaining gang of four resistance fighters reunited 30 years later to scam habitual con artists and criminals in order to take their money and use it for good causes.

Comments are closed.
The Devils Ride COMPLETE S 1-2-3 - A History of Britain COMPLETE