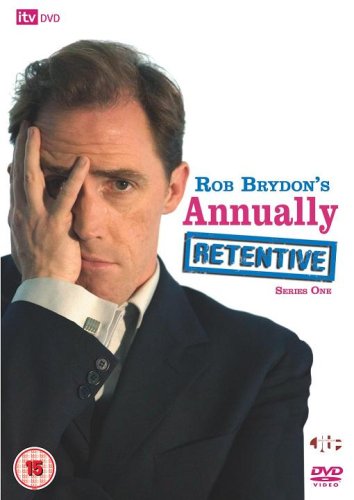 Rob Brydon’s Annually Retentive is a BBC Three television show, which first aired in the UK in July 2006. It concerns the making of a comedy panel game show called Annually Retentive, themed around historical events, and hosted by Rob Brydon.