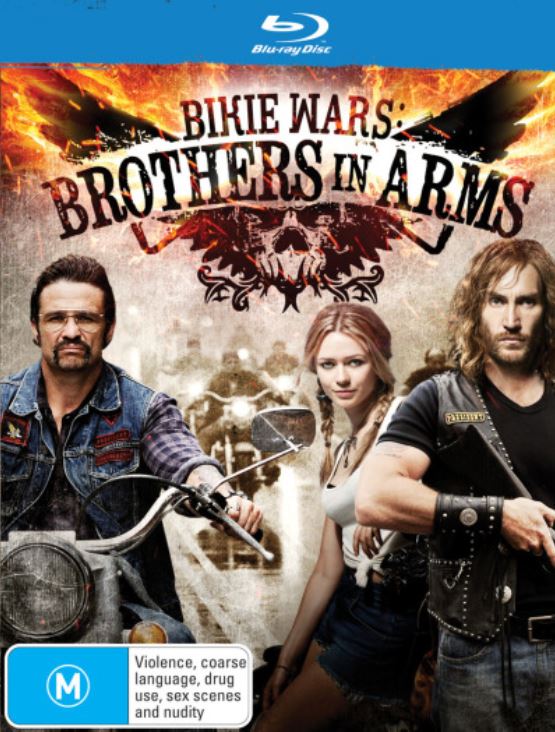 The six-episode series dramatises the story of the Milperra massacre, when the Bandidos and the Comanchero motorcycle clubs went to war on Father’s Day, Sunday 2 September 1984. The massacre had its beginnings after a group of Comancheros broke away and formed the first Bandidos Motorcycle Club chapter in Australia. This resulted in intense rivalry between the two chapters. At a public swap meet at the Viking Tavern at Milperra, New South Wales, a brief but violent battle ensued with seven people shot dead, including a 14-year-old innocent female bystander. A further 28 people were wounded with 20 requiring hospitalisation