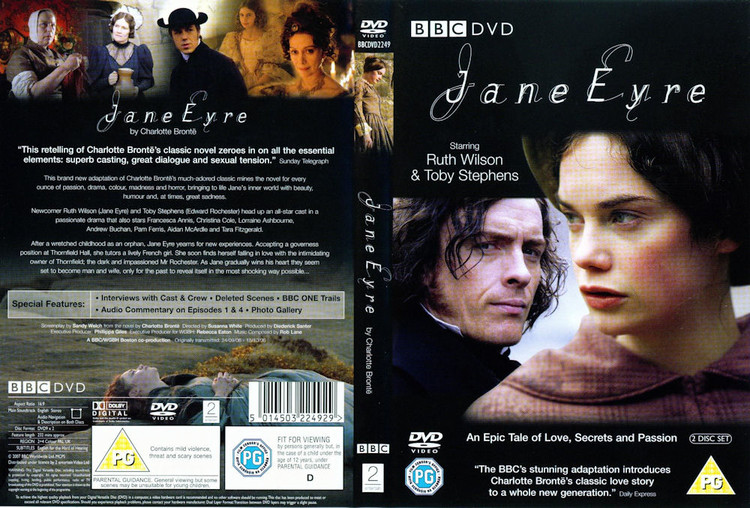 ane Eyre is a 2006 television adaptation of Charlotte Bront”s 1847 novel of the same name. The story, which has been the subject of numerous television and film adaptations is based on the life of the orphaned titular character. This four-part BBC television drama serial adaptation was broadcast in the United Kingdom on BBC One.
The mini-series is generally considered a successful adaptation, garnering critical acclaim and a number of prestigious nominations from various award bodies.
A young governess falls in love with her brooding and complex master. However, his dark past may destroy their relationship forever.