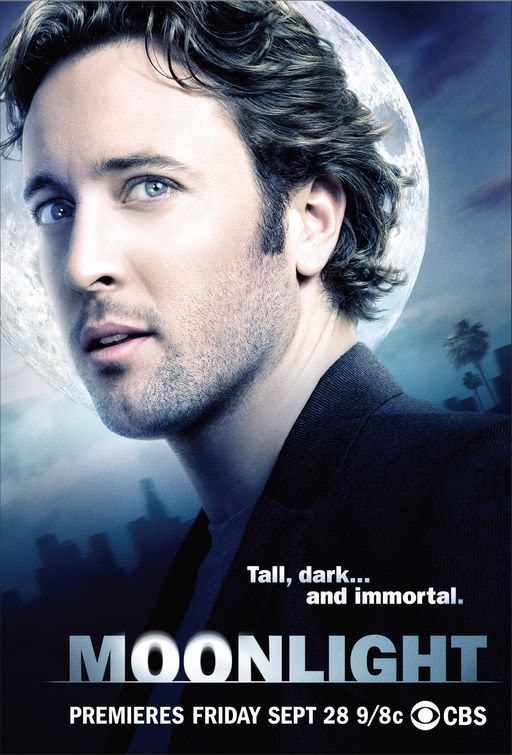 Over fifty years ago, Mick St. John was turned into a vampire. Now in modern Los Angeles, he is a private eye; working cases that often involve the undead. He uses his supernatural abilities to help mortals in need, a difficult task if he is to keep his own identity a secret. Mick’s mentor is Josef, a powerful fellow vampire with many connections. One night, a case leads Mick to reporter Beth Turner, a beautiful human woman he feels bound to protect. But while he struggles with his romantic feelings towards Beth, he meets an enigmatic brunette who looks identical to his ex-wife Coraline –the woman who turned him into a vampire, a woman who was supposed to be dead…