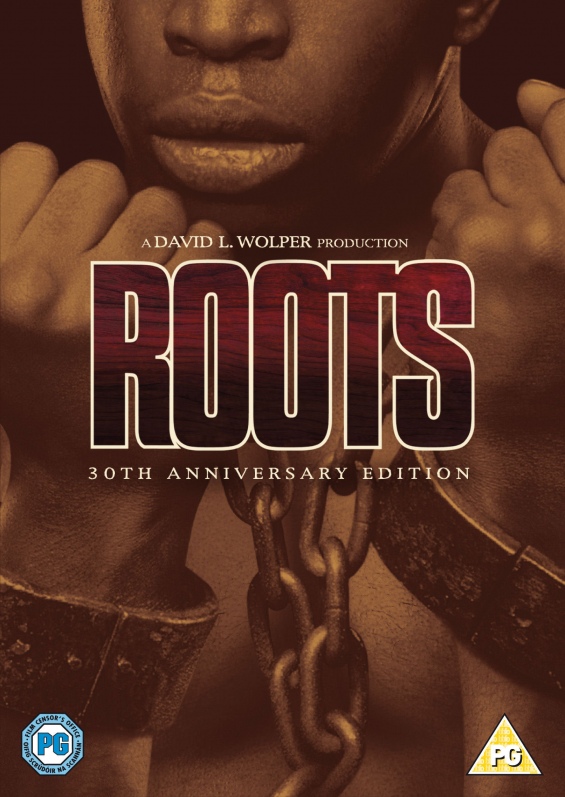 A saga of African-American life, based on Alex Haley’s family history. Kunta Kinte is abducted from his African village, sold into slavery, and taken to America. He makes several escape attempts until he is finally caught and maimed. He marries Bell, his plantation’s cook, and they have a daughter, Kizzy, who is eventually sold away from them. Kizzy has a son by her new master, and the boy grows up to become Chicken George, a legendary **** fighter who leads his family into freedom. Throughout the series, the family observes notable events in U.S. history, such as the Revolutionary and Civil Wars, slave uprisings, and emancipation.