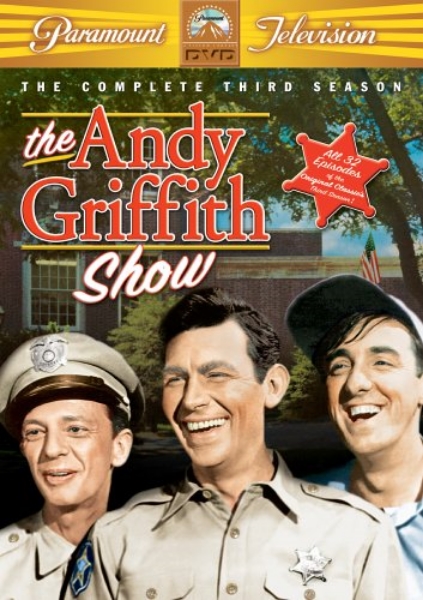 The main character, Andy (Andy Griffith), was a widowed father of the polite little boy named Opie (Ron Howard) and is a sheriff, who works with nervous and very suspecting Barney Fife (Don Knotts). They all live in the nice southern town of Mayberry. But, Mayberry can get a little dangerous when the town drunk Otis Campbell (Hal Smith) is on the loose. Thelma Lou (Betty Lynn) is Barney’s sweetheart, although Andy had to help him describe his feelings to her. Aunt Bee (Frances Bavier) is the very loving and caring, but stern housekeeper for Andy and Opie. Gomer Pyle (Jim Nabors) is the bone-head, thoughtless, but humorous character. He is a gas attendant. Goober Pyle (George Lindsey) is Gomer Pyle’s cousin. They are very alike, you could say, and arrives in Mayberry…