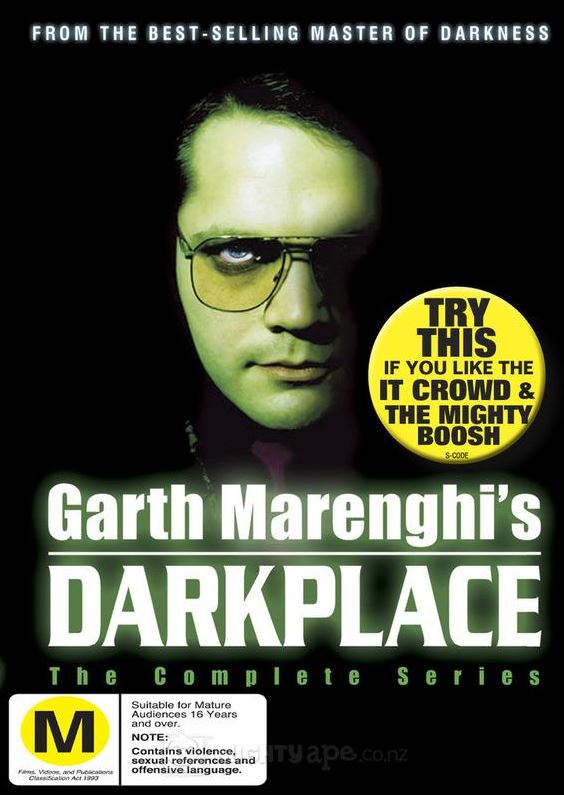 In the 1980s horror writer Garth Marenghi wrote, produced, directed and starred in Darkplace, a groundbreaking series set in a hospital and exploring the depths of the author’s imagination. At least that’s what Marenghi and his publicist/co-star, Dean Learner, claim in modern-day interviews which both bookend and interrupt the episodes. In fact the show is cheap, chich”d, full of gaping plot holes and startlingly misogynist. Garth Marenghi is a creation of comedian Matthew Holness, who won a Perrier award with the character at the 2001 Edinburgh festival.