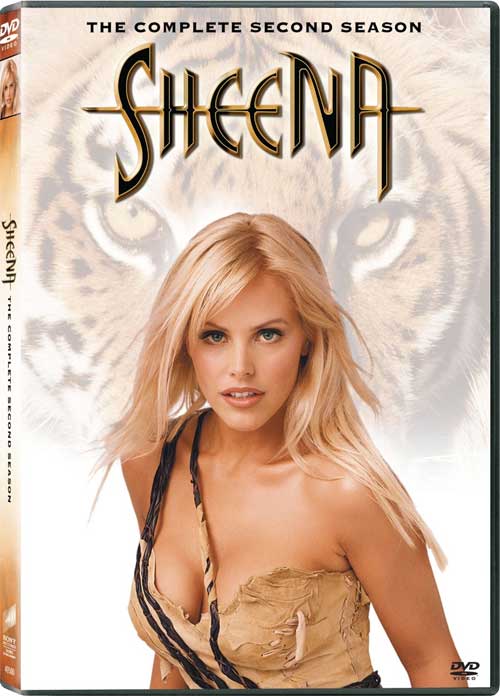 Sheena’s parents were archaeologists who died in the jungle when she was about six years old, leaving their daughter Shirley Hamilton (name from "Stranded in the Jungle" episode but otherwise she knows nothing of her past or parents before Africa). She was taken in by Kali, a local Shamaness of a tribe who brought her up, and five years ago she was taught how to morph into animals and birds, acquiring their abilities, even flight…