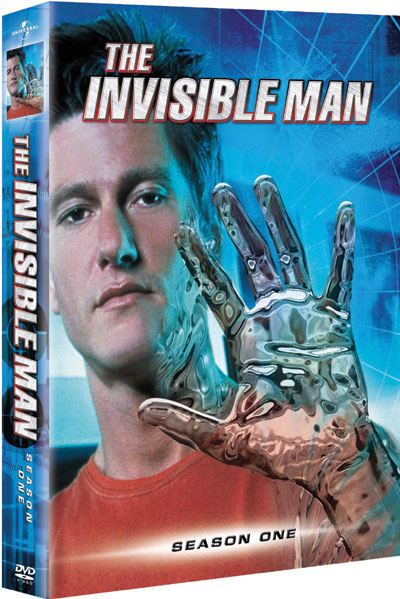 Darian Fawkes is a petty thief and conman who is bailed out of jail by his brother in return for undergoing an experiment that implants a "quicksilver" gland in his head that allows him to turn invisible. When his brother is killed, he ends up working for a top-secret government organization (disguised as the Department of Fish & Game) in return for a counter-agent which keeps the gland from driving him insane.