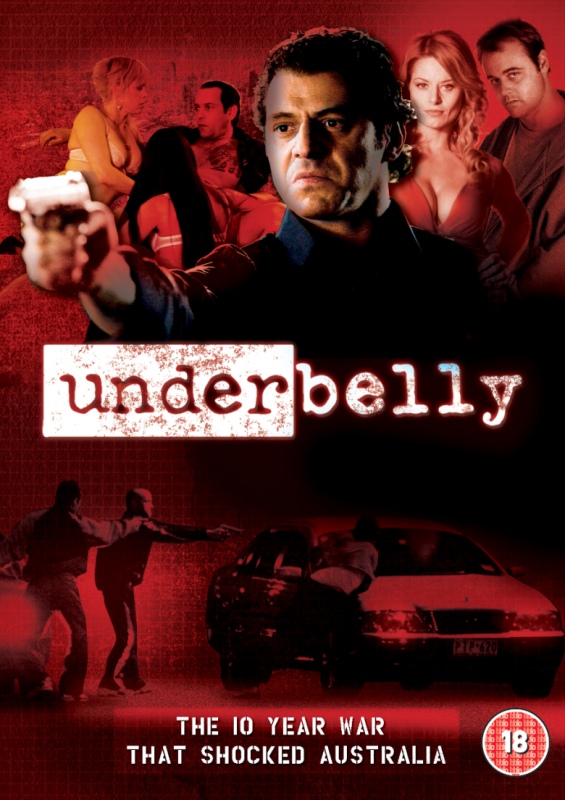 Based on real events in Melbourne, Victoria, between 1995 and 2004, Underbelly tells the story of the gangland war, known as the Melbourne gangland killings, between rival factions of Melbourne’s criminal underworld. This major primetime production based on true events features an all-star cast. More from Australia.