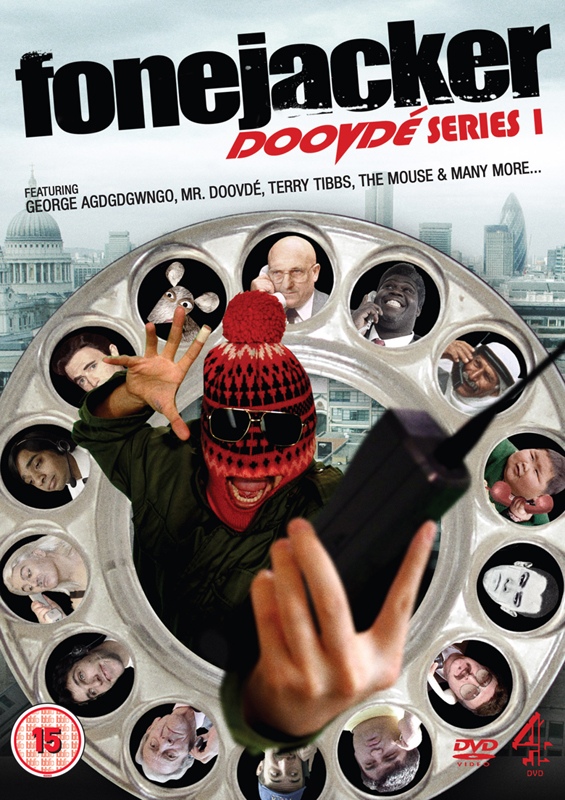 -Facejacker
Disguised with the aid of prosthetics, Novak will return to showcase his amazing array of characters and voices, ably demonstrating his sublime comic improvisational skills. His popular arsenal of comic creations include the charismatic and multi-divorced car salesman, Terry Tibbs, scamster Augustus Kwembe, the super irritating complainer, Dufrais and charlatan art critic Brian Badonde, along with several new characters. All are thrust into real-life situations where they can baffle and confuse members of the public.