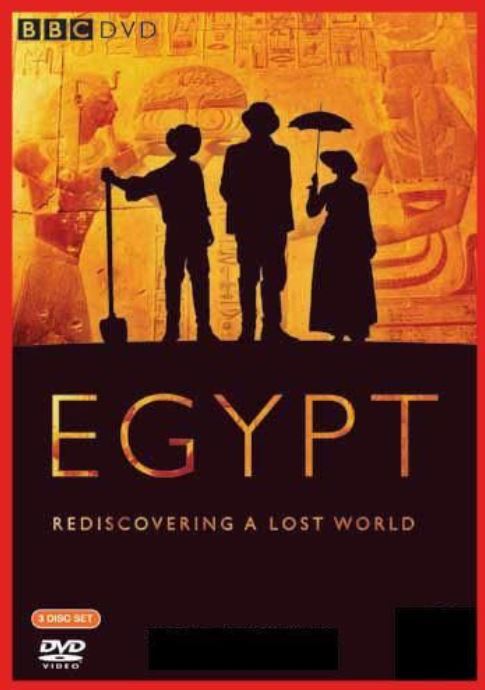 The BBC’s unique style of dramatization brings ancient Egypt to life like never before! Take an action-packed trip back in time and re-live ancient Egypt through the eyes of three of it’s greatest explorers. The ancient past and the recent past are skillfully interwoven, merging drama with documentary, as brave 19th and 20th century adventurers, explorers and code-breakers risk everything to unveil the world of ancient Egypt. As their discoveries unfold, the tales of Tutankhamun and Ramesses II are brought to life in this breathtaking production.