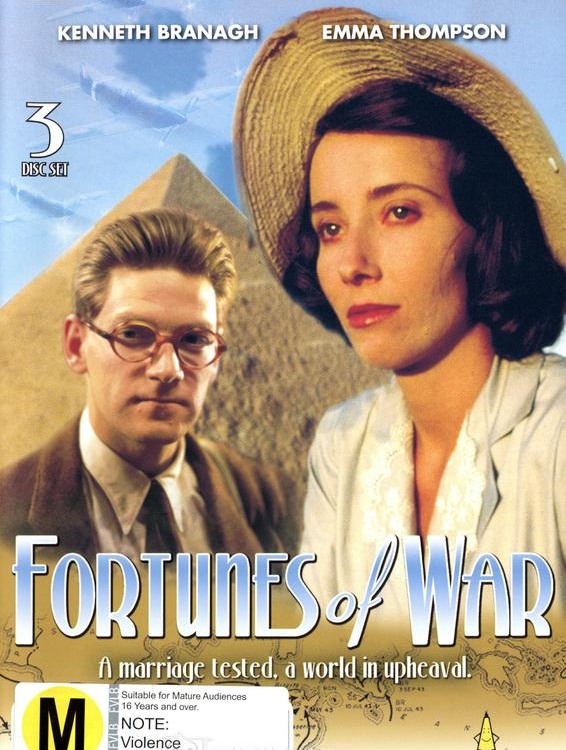 Guy Pringle and his new wife, Harriet, are members of the English community in Bucharest, Rumania on the eve of World War II. The film catalogs and chronicles, after the war begins, the characters [diplomats, literary types, spies, penniless royalty, gays, lesbians] that cross and re-cross their path as they flee before the advancing Germany armies to Athens and then to Cairo.