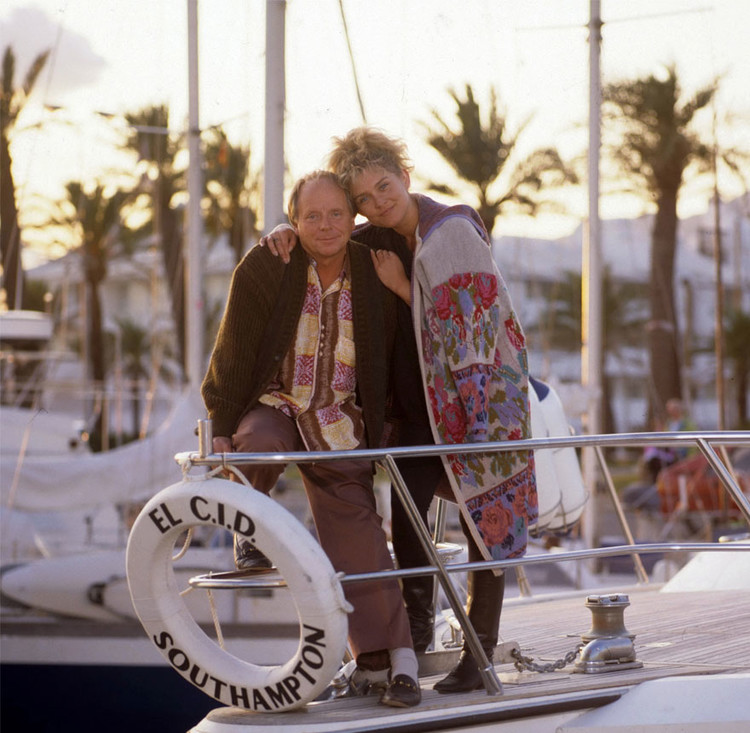 El C.I.D. is an ITV television series that ran for three seasons from 1990 to 1992. It starred Alfred Molina as Bernard Blake, a C.I.D. officer who takes early retirement and moves to Spain where he and his partner, John Bird, a retired records officer, keep an eye on the ex-pat community of British gangsters.