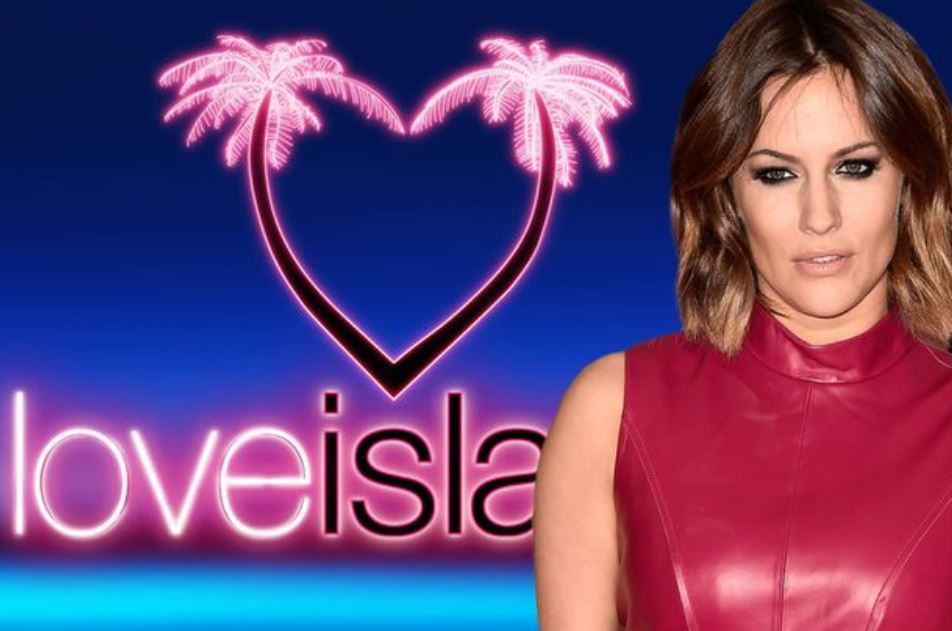 Love Island is a dating reality show which is the revival of the earlier series of the same name which aired from 2005 for two series ending in 2006 on ITV. The new series is presented by Caroline Flack, narrated by Iain Stirling and launched on 7 June 2015 live on ITV2. Unlike the previous series, the contestants are members of the public rather than celebrities.