In a Land of Plenty COMPLETE S01

In a Land of Plenty COMPLETE S01 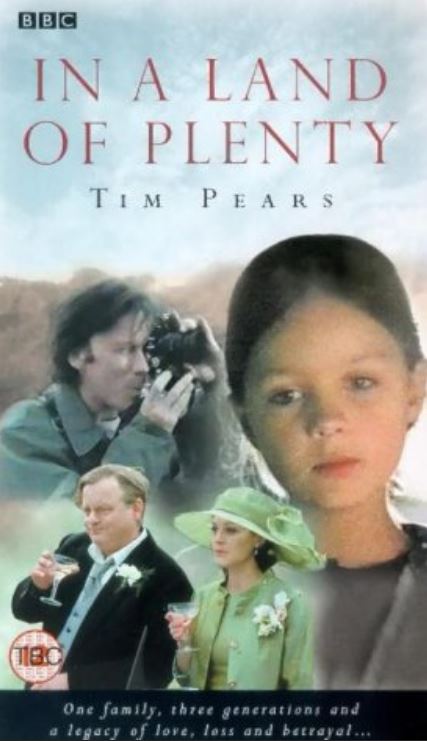 Television adaptation of Tim Pears’ novel, charting the ups and downs of the Freeman family over three generations. In 1951, industrialist Charles Freeman (Robert Pugh) weds the enigmatic but naive Mary (Helen McCrory) and whisks her away to a large house overlooking the town where he owns his factory. Their union produces three sons – Simon, James and Robert – and a daughter, Alice, whose lives go on to be touched by tragedy despite their privileged background.