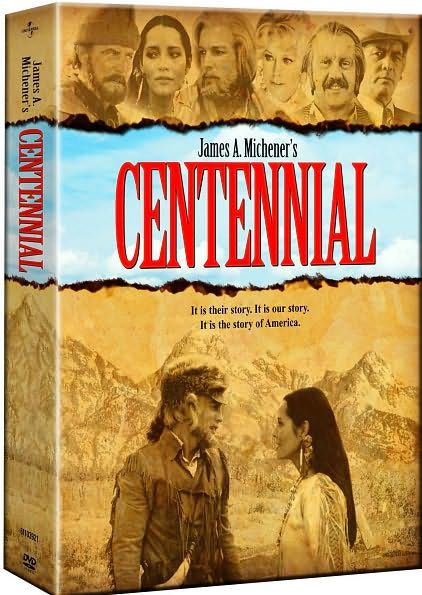 Based on James Michener’s panoramic bestseller about the settling of the American West–as reflected in the history of a fictional town called Centennial, Colorado–the story begins in the late 18th century and ends with a typical 20th century conflict over land usage. Centennial, however, largely concentrates on various memorable frontiersmen, trappers, Indians, ranchers, cowboys, and farmers from long ago. Richard Chamberlain shines as the pioneer Alexander McKeag, Robert Conrad does some of his best work as French-Canadian Pasquinel, and performances by Alex Karras, Chad Everett, Sally Kellerman, Raymond Burr, Richard Crenna, David Janssen, and Dennis Weaver effectively add to a tapestry of adventure, tragedy, violence, and dubious Western progress.