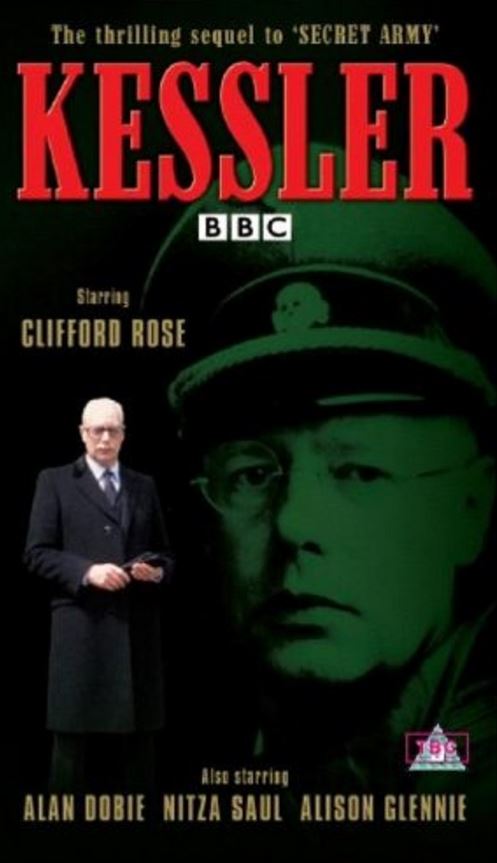 In the years after World War II, the tables have turned: ambitious, cruel Gestapo-officer Ludwig Kessler, the most implacable hunter of every opponent to the Third Reich, can no longer deny its rule is militarily annihilated by the Allies. He must now flee himself, being a first-rate war criminal responsible for the torture and execution pf numerous victims. He manages to get away with a fortune and starts a new life as a businessman, still hoping for another rise of the master race to power, in which his part should be even more prominent, from a (neo-)fascist colony in Paraguay. Meanwhile Albert Foiret, his former elusive chief of prey, and some of his collaborators now play a part in the hunt for the former master-hunter.