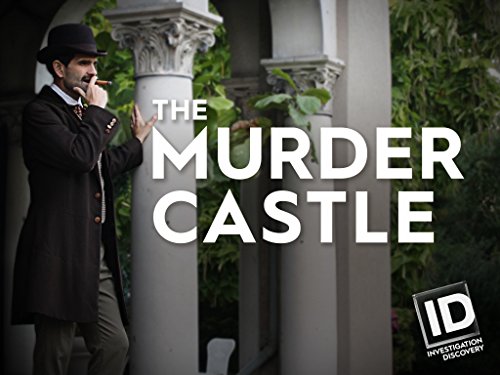 After years of preparation, the city of Chicago opens the Chicago World’s Fair – a 600-acrea modern marvel meant to memorialize the 400th anniversary of Christopher Columbus’ discovery of the New World. But as America’s best and brightest engineers race to construct the fairgrounds, Dr. H.H. Holmes is constructing his own architectural "masterpiece" – THE MURDER CASTLE. Under the guise of a hotel, the castle is a dark and dangerous death trap filled with staircases to nowhere, sealed "death rooms" and a labyrinth that leads guests to their final resting place.