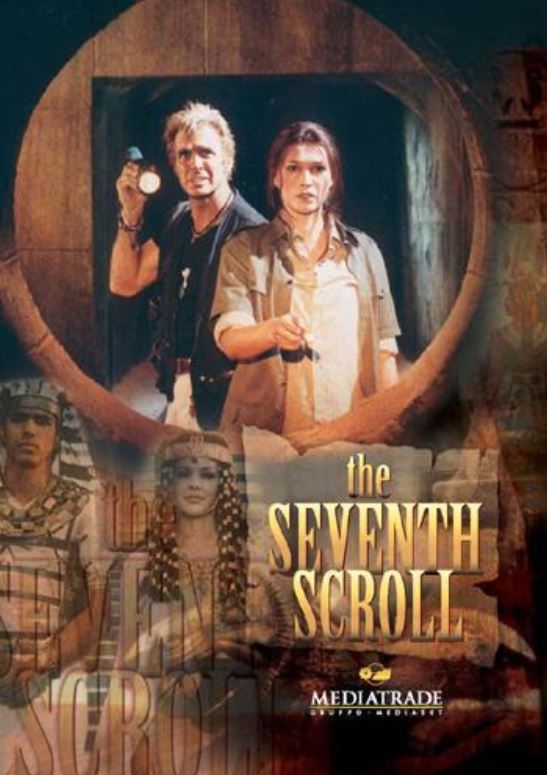 In the year 3000 BC an illegitimate son is born to Queen Lostris and the brave warrior Tanus. Her devoted eunuch Taita, a loyal servant, takes the baby boy and places him in a basket on the Nile. Five thousand years later, during our time, famous archaeologist Duraid al Simma and his wife Royan discover Queen Lostris’s grave at the same spot, with ten scrolls inside it resembling a form of diary. The seventh scroll, which contains directions to Mamose’s magnificent tomb with the legendary treasure, disappears without trace. Soon afterwards the couple adopt an unusual boy who displays an almost magical urge to be close to the Nile, so they name him after the river god Hapi. It is only ten years later that Taita’s secret is almost solved. Fanatical art thief Schiller is also very curious about the information, and tries to track down more with the aid of his sidekick Boris. Whe Duraid dies during a struggle for possession of the scroll, Hapi and his mother turn to Nick Harper, an old ..