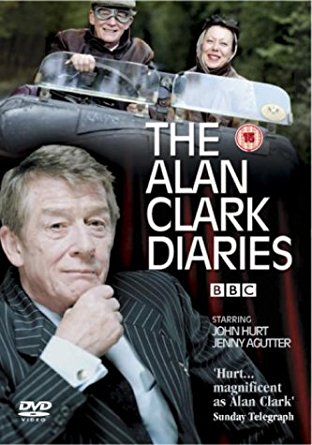 Dramatisation of the colourful memoirs of the late Conservative MP.

Alan Clarke is the member of parliament for Plymouth Sutton, where he longs for a "proper" role as a Minister in Thatcher’s government. When he gets the call, he joins the government, but is totally unprepared for the commitment involved, and is totally unable (and unwilling) to manage the rigors of bill reading and committees. Despite this, he rises up the ranks, still proving his apparent penchant for controversy and evasion.