The Cloning of Joanna May COMPLETE mini series

The Cloning of Joanna May COMPLETE mini series 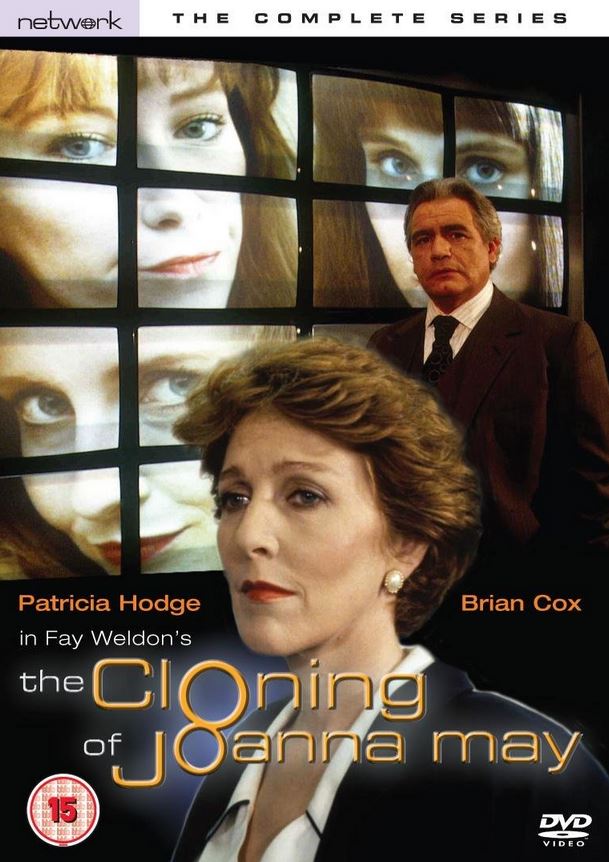 Joanna once was married to Carl May, a very rich and powerful nuclear energy magnate. They love each other, but had to divorce after Joanna was caught on an incidental love affair. Since then Carl has made Joanna’s life impossible. 10 years later she’s fed up with the situation and decides to visit him, only to find that once he made three copies of her.