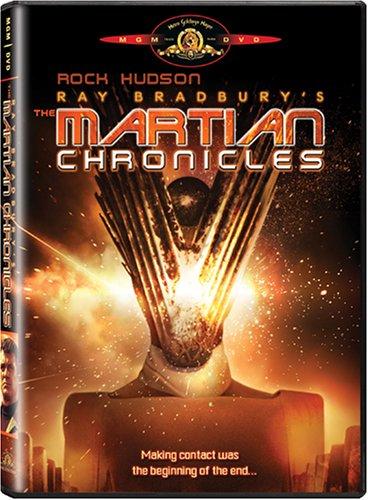 In the 21st century, Earth begins the colonization of Mars. However, things do not go as planned, at first due to the hostile Martian natives and later because of the self-destructive Earthmen.