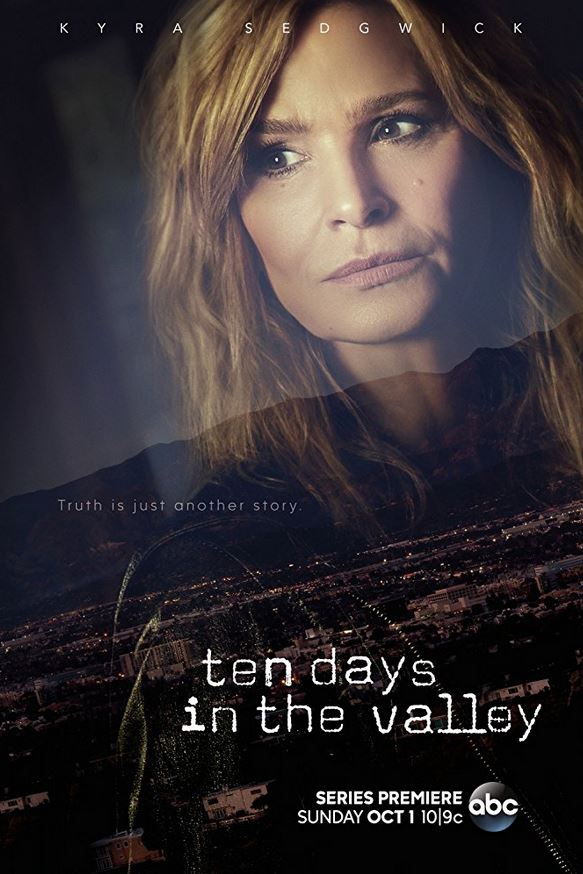 An overworked television producer and single mother is in the middle of a fractious separation when her young daughter goes missing in the middle of the night. Both her world and her controversial police series implode.