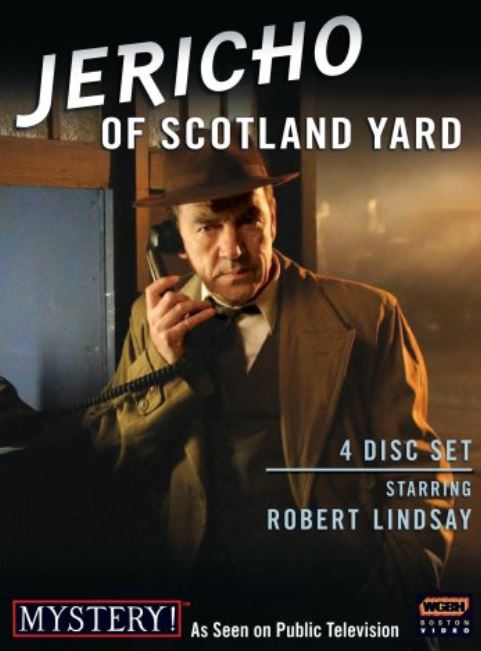 Inspector Michael Jericho (Robert Lindsay, Horatio Hornblower, Oliver Twist) is a brilliant detective and a darling of the media. However, he is haunted by the memories of his father, a policeman whose murder Jericho witnessed as a boy. Never married, and alone since his childhood sweetheart left him for another during WWII, Jericho is obsessed with his work at Scotland Yard. Yet, he finds himself drawn to his beautiful French neighbor Juliette (Aur’lie Barg’me)-‘a prostitute with a tortured past.Set amidst the social upheaval of post-war 1950s London, Jericho unravels headline-grabbing mysteries. His diligent team includes faithful friend and colleague Detective Sergeant Clive Harvey (David Troughton, Foyle’s War) and the ambitious young Detective Constable John Caldicott (Ciar’n McMenamin, David Copperfield), whose warm relationship with his fianc’e starkly contrasts Jericho’s lonely nighttime vigils.