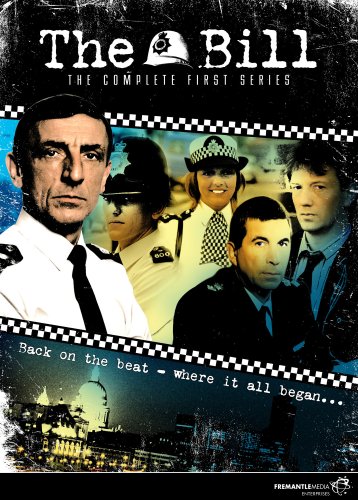 From its launch in 1984 as a weekly Brittish cop drama to its currant serialized format this show has remained a top-rated series. The Bill follows the daily lives of the men and women at Sun Hill Police Station as they fight crime on the streets of London. From bomb threats to armed robbery and drug raids to the routine demands of policing this ground-breaking series focuses as much on crime as it does on the personal lives of its characters.