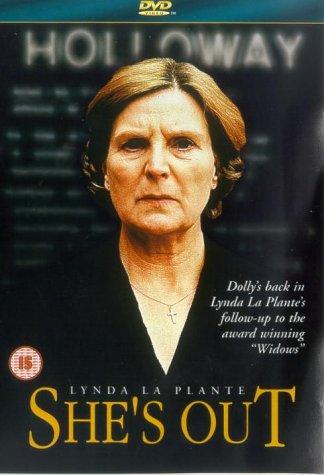 Dolly Rawlins has just been released from prison after serving Five years (Stated on the credits of the original tv series . ) for the murder of her husband, Harry, following a robbery that she and several other women had carried out on a security van that Harry was planning to raid [see _”Widows” (1983) (mini)_ and _”Widows 2″ (1985) (mini)_]. Having acquired a reputation in prison as a dominant and respected figure, and being apparently now a reformed character, Dolly teams up with a number of other ex-convicts: Gloria Radford (who had fenced stolen guns), Ester Freeman (who ran a brothel), Connie Stevens and Angela Dunn (prostitutes), Julia Lawson (a drug dealer) and Kathleen O’Reilly (a forger). Dolly and the other women make plans to set up a children’s home in a derelict Victorian house. But Dolly is planning one final armed robbery on a mail train. The other women want a share in the proceeds in this robbery – but they are also secretly planning to get their hands on Dolly’s …