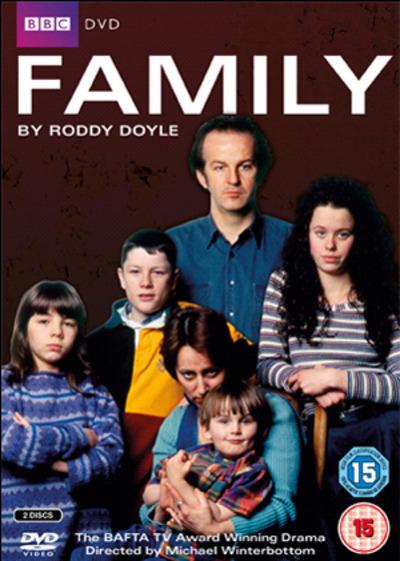 This four-part made-for-TV drama focuses up close on a Dublin couple with four children. Charlo is a hustler, a head-first footballer, a thief, abusive. Paula drinks, objects to Charlie’s thievery and adultery without the will to chuck him out. John Paul worships his father who’s initiating him into the world of beer and football but recoils at Charlo’s treatment of mom; asthma and misbehavior at school follow. Daughter Nicola is a young woman, starting work in a garment factory. When Charlo begins to stare at her, she’s frightened and Paula’s furious.