Theres Nothing to Worry About! COMPLETE mini series

There’s Nothing to Worry About! COMPLETE mini series 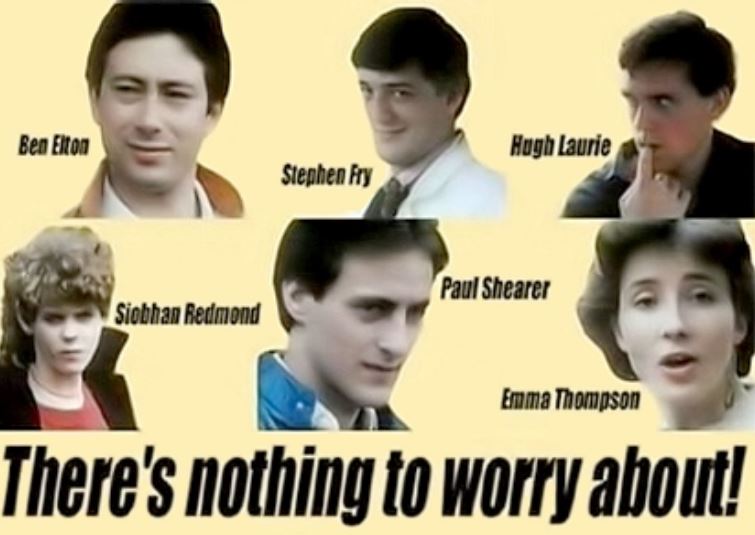 Short-lived sketch show which is notable today for early appearances by Ben Elton, Emma Thompson, Stephen Fry and Hugh Laurie. Originally broadcast only in the Granada TV area, it was refashioned as Alfresco (1983) for national broadcasting.