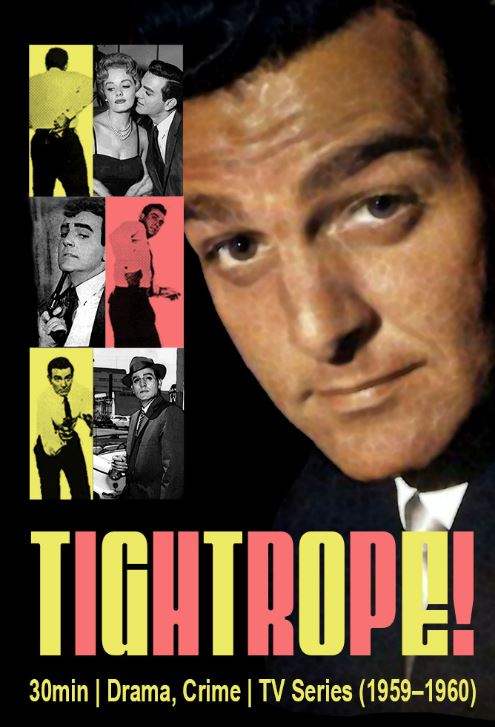 Mike Connors played an unnamed police undercover Agent who infiltrated organized crime to expose the leaders and their plots. His name changed with each episode in order to protect him. Originally, he was to be named Nick Stone, but eventually, he was occasionally called "Nick".