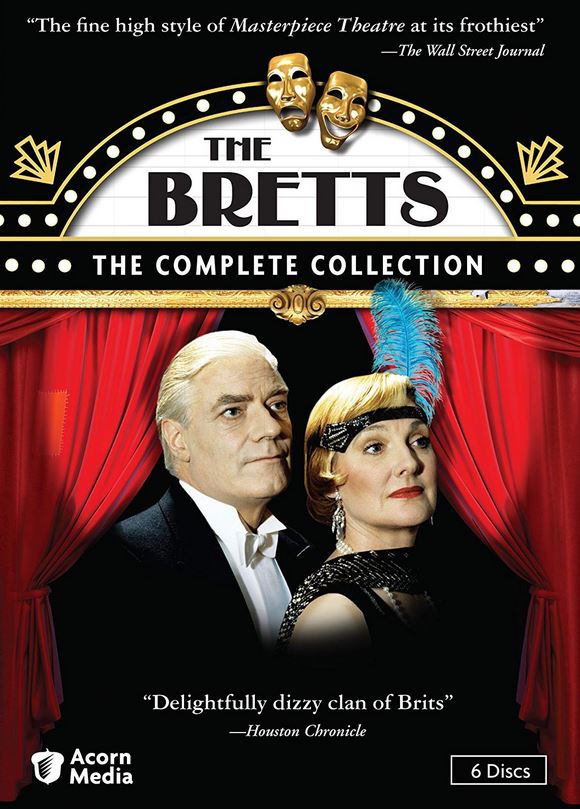 The Bretts have ruled the London stage since the 1880s. Patriarch Charles (Norman Rodway, Reilly: Ace of Spies) is a matinee idol and a womanizer. His wife, Lydia (Barbara Murray, The Pallisers), is a glamorous star of musical comedies. Their five children include actors and a radical playwright, and their dramatic household is further enlivened by loyal but gossipy servants.

But now it’s the late 1920s, and times are changing. As talking pictures loom and Hollywood calls, the family buys a West End theatre to manage. Hilarity, tragedy, and slapstick ensue as the battling Bretts struggle to maintain the life they have always known.