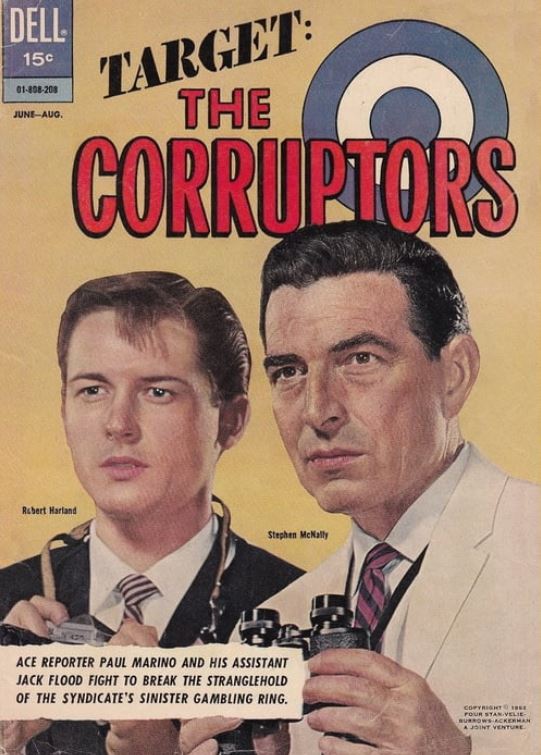 The show featured a newspaper reporter, Paul Marino, and his undercover Agent, Jack Flood, as they infiltrated the mob and reported on a different type of crime every week. The results of their investigation were given to the police and appeared as a featured article in the newspaper.