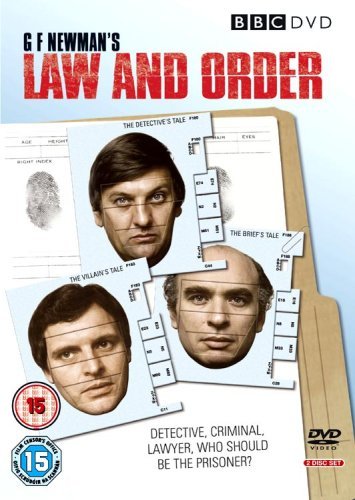 Hugely controversial "factional drama" originally shown in 1978, in four parts; each from a different point of view – the Metropolitan Police, the criminal, the solicitor and the prison system.

The series was groundbreaking in both its style and its damning portrayal of corruption in the British legal system. The British Police had never been portrayed like this before on TV. The central premise of the drama claimed that the police and the criminals portrayed were not actually that different in terms of the way they operated.

The series caused a massive storm when broadcast on the BBC; the switchboards were jammed for hours with irate callers. Questions were asked in the House of Parliament concerning the issues raised by the programme.