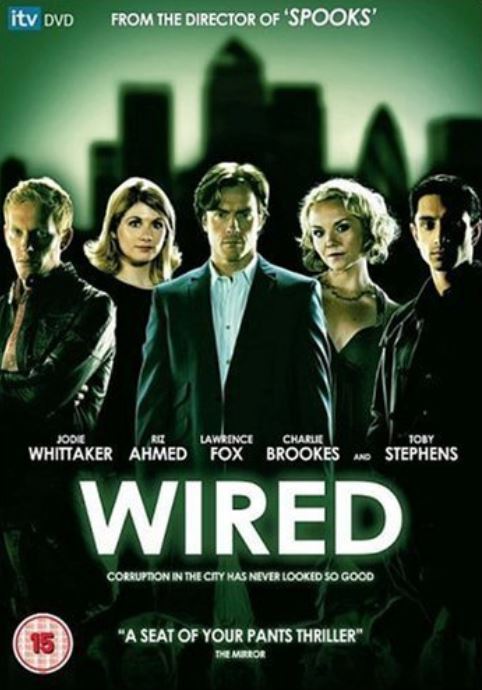 Louise (Jodie Whittaker) is a fun-loving single mum who is delighted when she’s offered a promotion at ZBG Banking, where she works. Things turn sour however, when she realises she’s actually been given the job targeted as part of a conspiracy to coerce her into facilitating a L250 million internet bank theft. Her best friend, Anna (Charlie Brookes), who’s had her head turned by the glamour and glitz of the criminal world and is persuaded to divulge the secrets of Louise’s murky past to her devious boyfriend Phillip (Laurence Fox), which he uses to entice her into his plot. As the conspiracy progresses, people begin to disappear. Will she be safe?