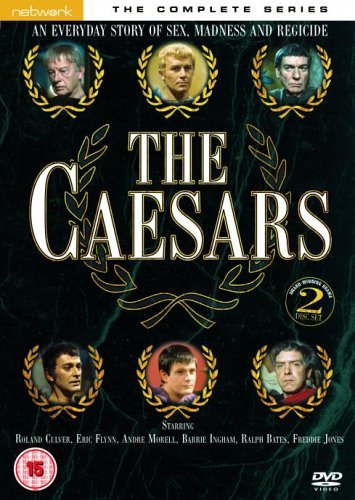 After years of civil war following the assassination of Julius Caesar, his adopted son Octavian manages to unite the various factions and assume control of the Roman Empire. Taking the name Augustus, he presides over an unparalleled period of growth and prosperity, but when he dies, the Empire is thrown into confusion by the corrupt and violent reigns of Tiberius and the insane Caligula.