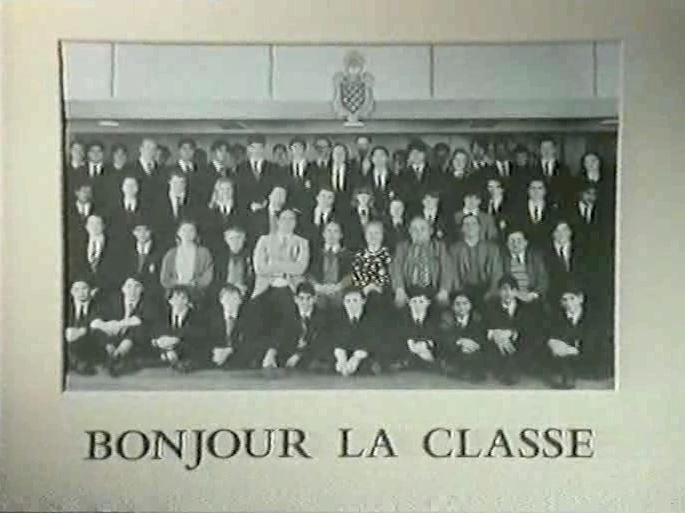 Laurence Didcott is a new teacher who joins the staff at the Mansion School at the start of the autumn term. The Mansion School has been ticking along nicely for the last 235 years until Didcott turns up to join the French department. His idealized view of what teaching at a public school is all about is dented when his Head of Department, Donald Halifax, informs him that they don’t speak French in the French department. the headmaster seems more concerned with fund raising than the pupils’ welfare and Didcott soon learns that fees take precedence over education at the Mansion. Didcott’s honesty and enthusiasm with staff, pupils and parents alike are to cause him grief in the weeks to come. And the first episode sees him creating problems for the headmaster over delinquent pupil Adam Huntley whose father is on the point of enriching the School Arts Centre funds by a cool twenty thousand pounds.