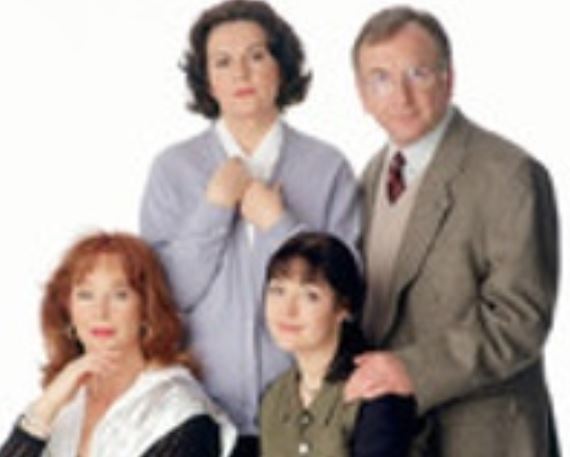 A series of comedy pilots which (eventually) resulted in the launch of two new ITV sitcoms.

Sardines was a sitcom set in a submarine. It starred Griff Rhys Jones, William Ivory and Jack Docherty. No series resulted.

Waiting was a sitcom set in a doctor’s surgery. The stars were Brigit Forsyth, Patrick Barlow and Peter Jones. No series resulted.

The Smiths was a sitcom about a Merseyside family, starring Kevin McNally and Rebecca Lacey. No series resulted.