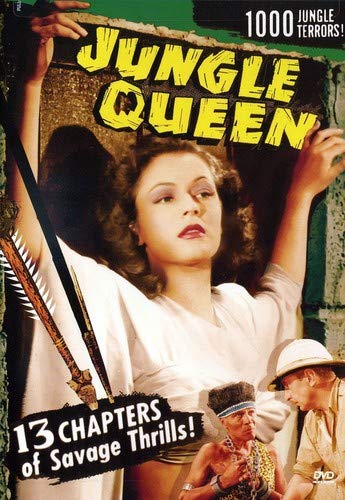 During World War II, the Nazi High Command sends agents into the African jungle to stir up the local Tongghili tribes against the British Allies. This allows them to plant Commander Elise Bork, posing as a scientist, and her subordinate, Lang, within the Tambosa Experimental Farm. Along with the help of Maati, an evil rival tribesman, they search for the legendary Secret Sword, which has mysterious powers. Two Americans, Bob Elliott (Edward Norris) and Chuck Kelly (Eddie Quillan) arrive to aid the Allies and meet Pamela Courtney (Lois Collier), who is looking for her father, an explorer who mysteriously disappeared…