Over the Rainbow COMPLETE S01

Over the Rainbow COMPLETE S01 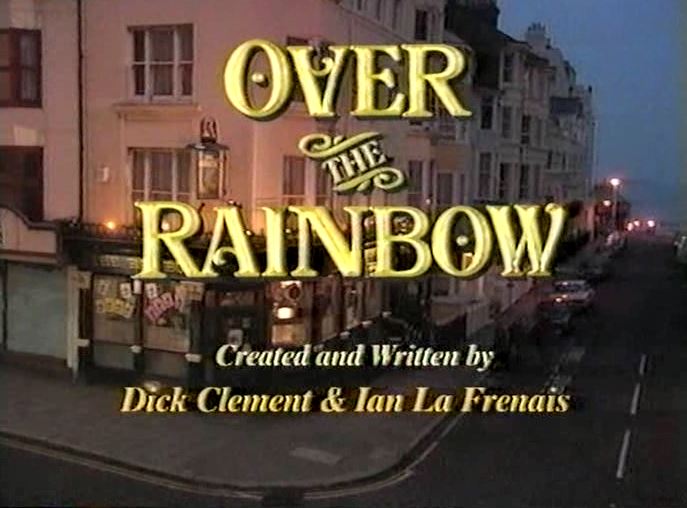 Finnoula (Angeline Ball) lives in Brighton, in a flat over a pub called the Rainbow. Her husband Neil (Peter Sullivan) is in prison after being arrested on their wedding day.

Also living in the flat is Spence (Ian Targett), Neil’s best mate and partner in crime. He has a very ‘on off’ relationship with Finn.

When Neil is released from prison, he moves into the flat with Finn and Spence. Both men fancy Finn, but she isn’t interested in either of them.