Pig In The Middle COMPLETE S01

Pig In The Middle COMPLETE S01 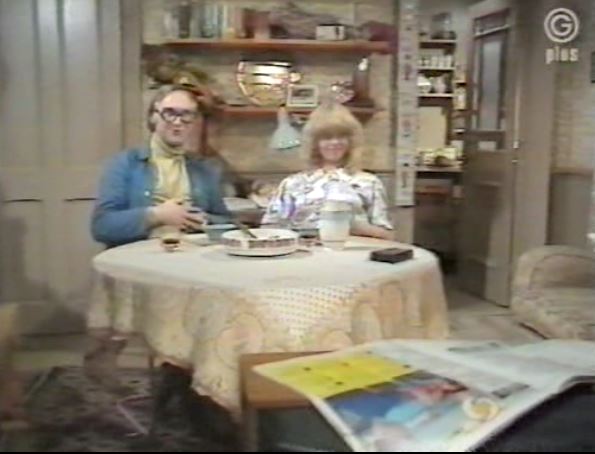 When he meets lovely Nellie Bligh (Liza Goddard) at one of his wife’s parties, he quickly falls for her. The two begin a lengthy relationship which, for one reason or another, never becomes intimate.

Barty leaves Susan at the beginning of the third series. After that, his relationship with Nellie begins to lose its sparkle.

Dinsdale Landen decided to leave after the first series, so writer Terence Brady took over the role of Barty for the remaining two series.

Comments are closed.
King of the Carnival COMPLETE S01 - The Worker COMPLETE S 1-2-3-4