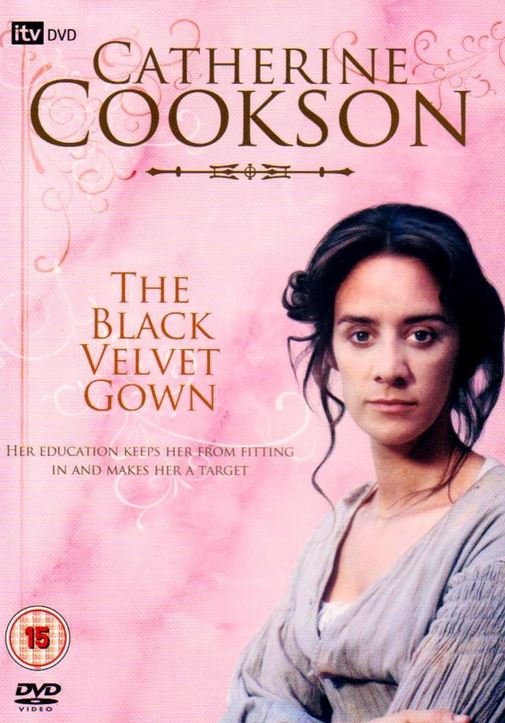 In the 1830’s in northern England, Riah Millican, a widow with three children, takes a job as housekeeper to a reclusive former teacher, Percival Miller. Miller makes Riah the gift of a black velvet gown, and even educates her children. But when Riah discovers the reason behind Miller’s gifts, she vows to leave his house, but Miller has a hold on her, even after his death, when he leaves his house to her on the condition that she never marry. Riah’s daughter, Biddy, grows up and becomes a laundress in a large house where her education keeps her from fitting in and makes her a target. But it also catches the eye of a son of the house, and with Miller’s legacies, Biddy may yet find her way to happiness.