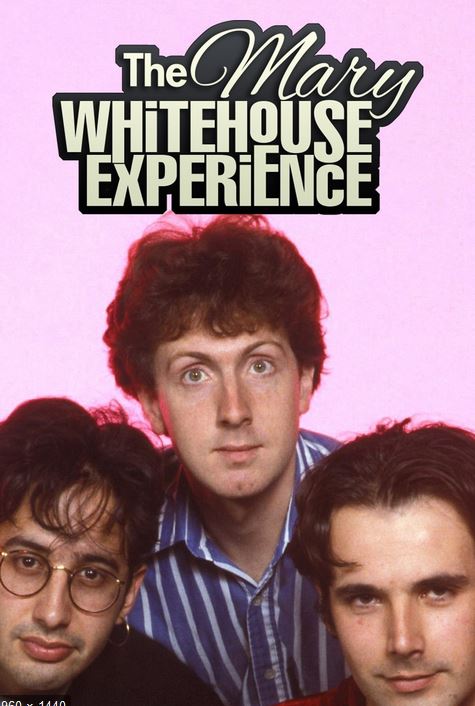 The Mary Whitehouse Experience was an rapid-fire observational sketch comedy show, which first aired on radio, and then moved to television, where it ran on the BBC (BBC 2), between 1990-1992. It’s title was a tongue-in-cheek jab on the well-known morality crusader, Mary Whitehouse. The show featured a lot of topical humour, based on famous people, films and TV shows of the day, along with original character material, in a format somewhat similar to _"Kids In the Hall (1988)". The series starred 2 comedy duos (who had all graduated from Cambridge University); Steve Punt and Hugh Dennis, and David Baddiel and Rob Newman. It was first broadcast on the radio during the late 1980s, before airing to TV.