This Is David Harper COMPLETE S01

This Is David Harper COMPLETE S01 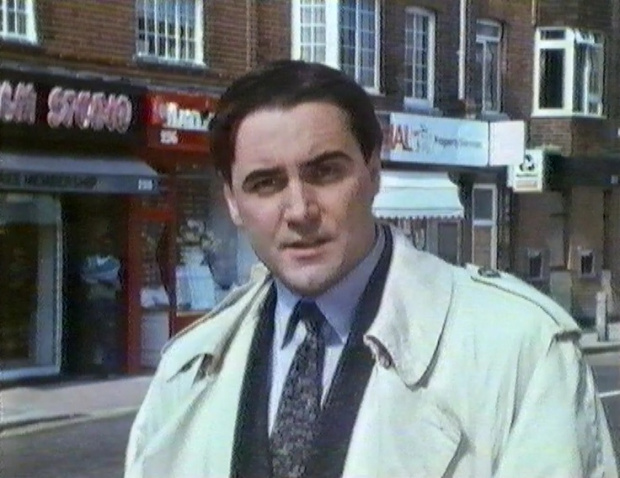 David Harper (Tony Slattery) is an investigative journalist out to make a name for himself.

He rushes headlong into situations which would make most people stop and think.

As often as not, he gets a good beating as the only tangible reward for his trouble.

This programme was a sequel to This Is David Lander, starring Stephen Fry.