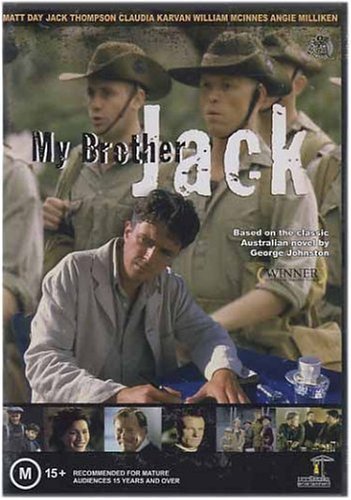 A boy looks up to his big brother, Jack, who is his hero and is someone that he is not – brave, noble and has the courage to stand up to their father. When their father returns from the battlefields of France to his family, he sends his younger son to an apprenticeship in a jam factory designing the labels. There, his boss sends him off to art school, but his real passion is writing. He began to send small stories into the newspaper. While the boy cannot draw, he discovers that he has a talent for writing. The depression sets in. The older son, Jack, who had escaped to the country returns with a girl suffering double pneumonia. Worst of all she is a Catholic and the father hates Catholics. The phrase Susso kids: the outbreak of World war II. Brother Jack rushes to enlist and his brother was unable/not allowed because he was a key reporter for the newspapers. They need him for propaganda.