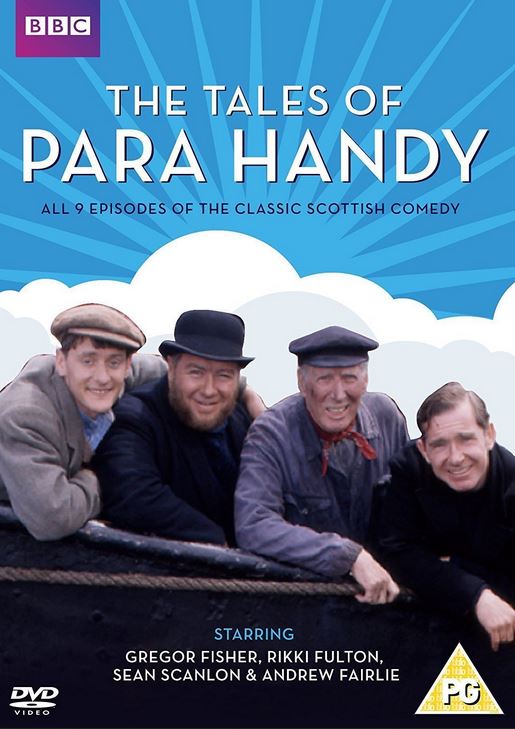 The Tales of Para Handy is a Scottish television series set in the western isles of Scotland in the 1930’s.

The series follows the adventures of the crew of the Vital Spark, as it puffs around the coastal waters of West Scotland and follows the various schemes that Para Handy gets himself and his crew involved in.