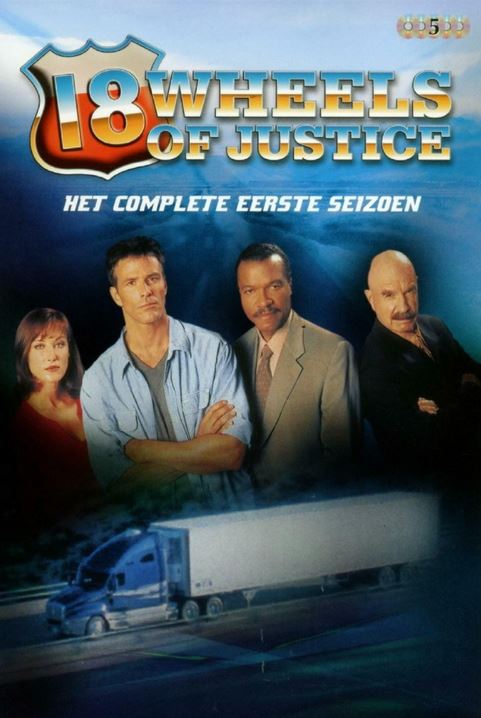 Michael Cates is an agent for the Justice Department. His assignment was to infiltrate the organization of Jacob Calder, a deadly and vicious crime boss. He saw Calder kill his mistress. Calder was brought to trial and convicted. Calder was not going to let Cates off the hook, so he took a contract out on Cates. The hitman missed Cates but was able to get his wife and daughter. Cates’ boss Burton Hardesty decides that the best way for Michael to avoid Calder’s hitmen is for him to pose as Chance Bowman, a trucker and drive all around. Cates, however, cannot help but get involved with the lives of the people whom he meets, and seems to run into people who have deals with or know Calder. So as a result of this Calder gets a line on him and either sends someone to take him out or offers the bounty he placed on Cates to the people who informed him.