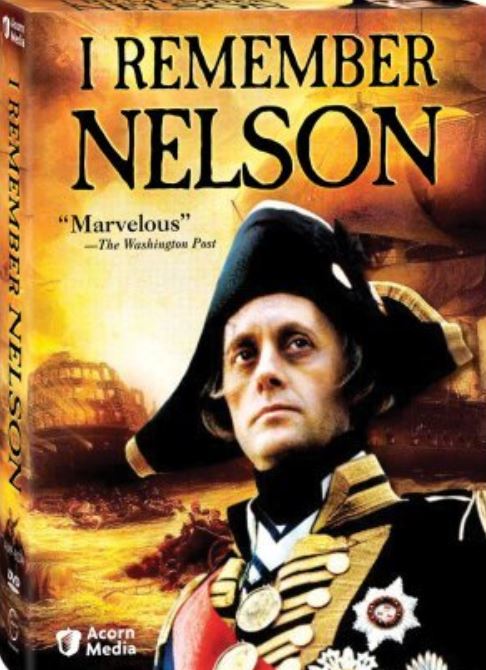 Worshipped as a national savior, Vice-Admiral Horatio Nelson masterminded the naval victories that thwarted Napoleon’s plans to invade Britain. Yet, in the midst of public adulation, rumors swirled about his private life. Nelson took a friend’s wife as a mistress and even fathered a child by her in secret. Starring Kenneth Colley (Monty Python’s Life of Brian), Geraldine James (The Jewel in the Crown), and Tim Pigott-Smith (V for Vendetta), this lavish historical drama examines Nelson through the eyes of four people close to him: his wife, who feels bitter and betrayed but ultimately loving; his friend, who helplessly loses his wife to a hero; his captain, who admires Nelson’s bold leadership but disdains his lifestyle; and an ordinary seaman, who turns to his commander for inspiration while facing death. What emerges is an unconventional portrait of a complex figure and a study in the effects of fame. Seen on Masterpiece Theatre.