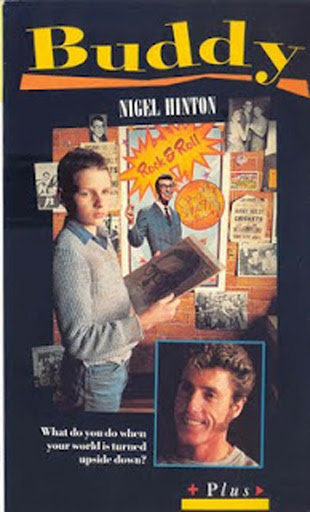 Buddy is a BBC schools drama, based on the novel of the same name by Nigel Hinton. It was shown as part of the social studies strand. It starred Wayne Goddard as Buddy Clark, a teenager dealing with various life problems, Roger Daltrey as his father Terry and pupils from the Cavendish School in Eastbourne.