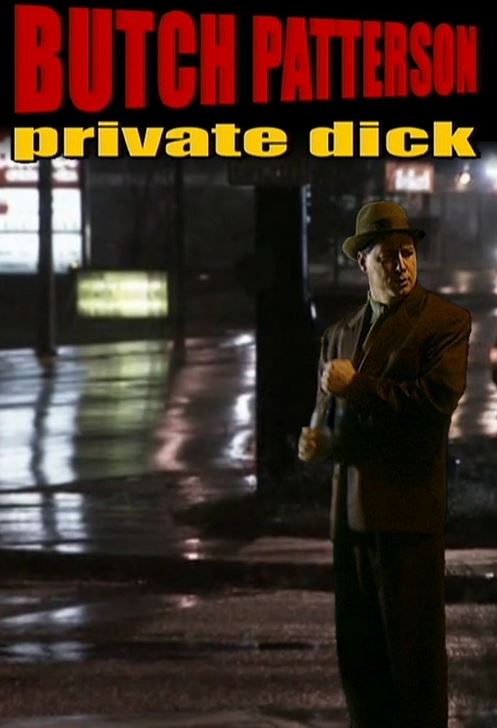 Butch Patterson: Private Dick is a Canadian serial comedy television series centering around the seedy exploits of a self-described premature ejaculating, alcoholic, kleptomaniac, sexually deviant private detective played by Canadian actor/comedian Greg Lawrence. The series had a three season run, airing on The Comedy Network. Although the show was not a critical or commercial success, it maintains a small cult following.